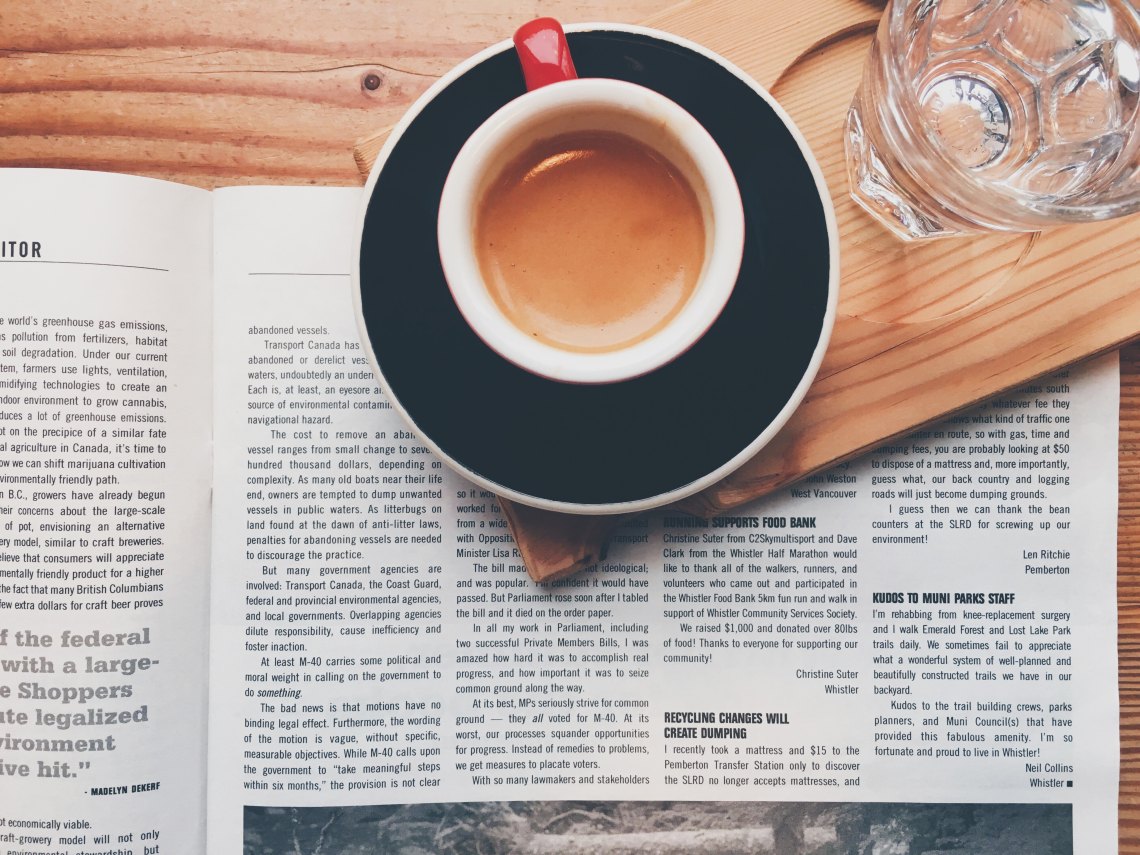 A development since last Saturday: Mugabe steps down, Emmerson Mnangagwa takes over. Not without paying tribute to the former of course. Here’s a rundown of the whole thing. Good luck, Zimbabwe.

Between 25 to 30 armed men attacked the al Rawdah Sufi mosque in Bir al-Abed on Friday, November 24. They set off a blast and attacked fleeing worshippers, according to reports. Investigators said that the group were carrying a flag of the Islamic State (IS) group. President Abdul Fattah al-Sisi has vowed to respond with “the utmost force”, while the Egyptian military said it has conducted air strikes on “terrorist” targets.

3. March in Turkey for women’s rights

Hundreds, mostly women, gathered in Turkey today to mark a day protesting violence against women and girls. The protest has begun at Istanbul, despite Turkish police refusing permission. Slogans of “We are not afraid” and “We won’t be silent” are being raised.

4. Trump embarrasses himself. Again. Is this even news anymore?

Trump tweeted today that TIME magazine told him he might be their Person of the Year and that he took a pass. TIME magazine called him out on his lie. Twitter had fun.

The Bangladesh Telecommunication Regulatory Commission emailed all International Internet Gateway operators, asking them to block The Wire’s domain. This move comes after the web news portal put out an article on the role of Bangladesh’s military intelligence agency in the illegal pick-up and detention of academic Mubashar Hasan.

While we were all raging over the rage over Padmavati, this is what happened:

1. Lawyer who presided over a case involving Amit Shah was possibly murdered

Justice B H Loya, who presided over the hearing of a case in which BJP President Amit Shah was the prime accused, could have died an unnatural death, as against what was reportedly the cause: a heart attack. Watch the video 101 here.

The Caravan broke this to the world.

2. Hadiya to appear before SC for hearing on November 27

“I was not forcibly converted, I need justice”, she shouted to the press people while on her way to board a flight to New Delhi.

3. Voting for <insert party name> = voting for BJP in Meerut

Voters at a polling booth in Meerut were in for a shock when one of them discovered that an Electronic Voting Machine (EVM) was recording votes only for BJP, irrespective of the button pressed.

Yes. You read that right. Here’s more if you can stomach it.

In spite of putting up a valiant fight, residents of Thideer Nagar on Greams Road were evicted as part of the Cooum River Eco-restoration Project. The full deal here.

2. Chennai Corporation to link Aadhar to its civic services.

3. Yet another cave-in on Anna Salai

This time, The Hindu reports, it was the size of a manhole. The cave-in happened on Sunday (November 19) evening, near DMS subway.

“We had gone to discuss the decline of fishing resources around our villages with a marine research scholar a few months ago,” K. Vinod, a young fisherman who along with friends is spearheading the movement to clean the coast, told The Hindu.  “The scientist showed us a photo of the dead shark that had washed up along Kovalam beach, and we could see the insides. We saw a whole load of plastics in the gut. He told us that the whole bunch of waste plastics weighed around 50 kg. The plastic waste was the reason for reduced catch too, he told us.”

If you are going to be in Chennai on December 3, don’t forget to head to Vadapalani’s Metro Rail Station. Noted artistes Ranjani and Gayathri will perform there as part of a campaign to create awareness about organ donation. The concert is free for all.

Learning to write. Aspires to write about history, art, culture, and people. View all posts by Kirthika Soundararajan